Alongside her artistic practice, Gianinna studied Architecture in Chile, which arose an awareness for space and it’s the relationship with the body and movement. Gianinna has worked with performance, where she often includes the public as the initiator of her actions.

‘There is where drawing comes from, it’s pure movement and present”.

That space has also influenced her visual work that spans drawing, painting, murals and film, telling stories in scripts, lyrics and painting with light.

She has taught beginners of all ages to start drawing, demystifying Art and encouraging them to break self-imposed limits. 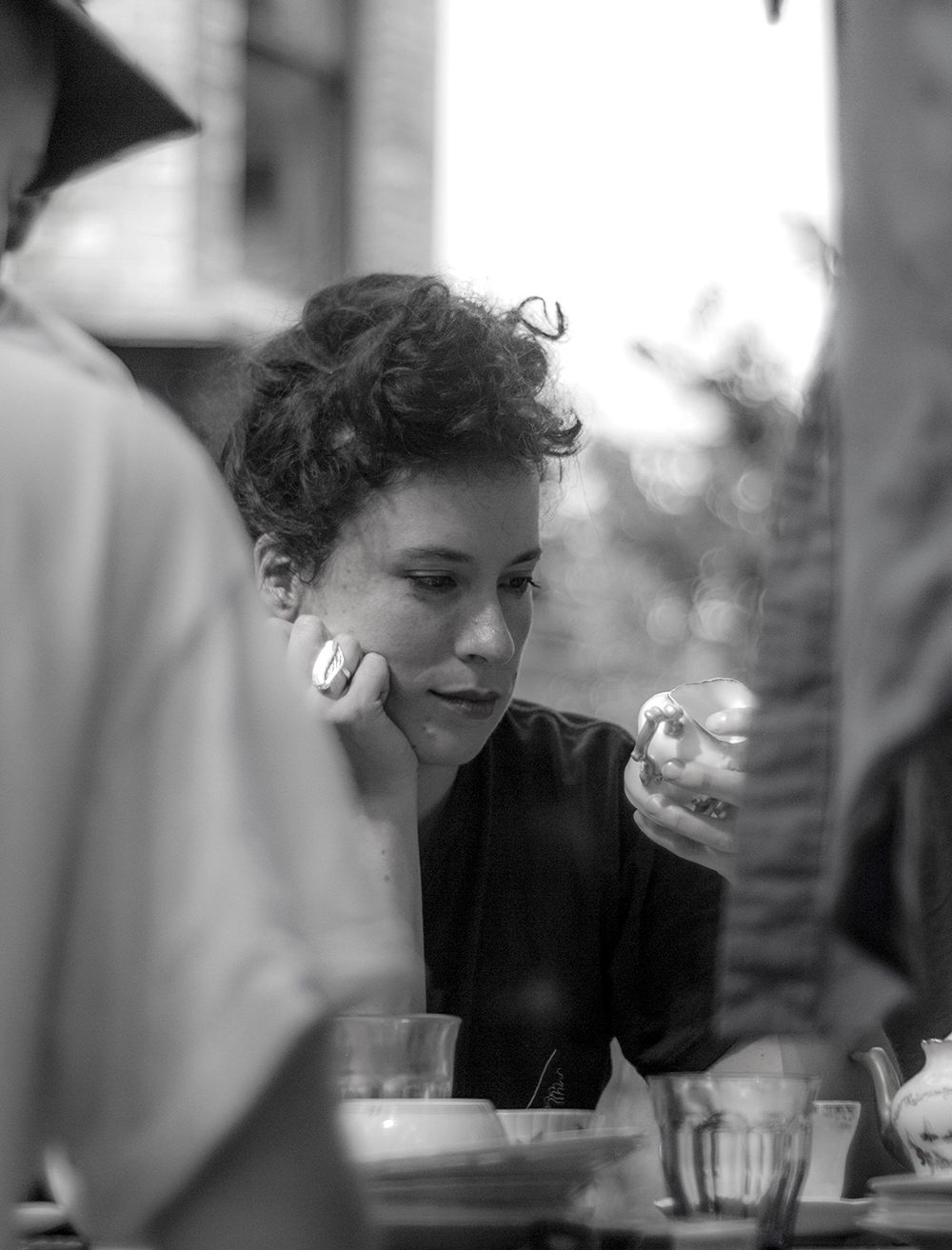 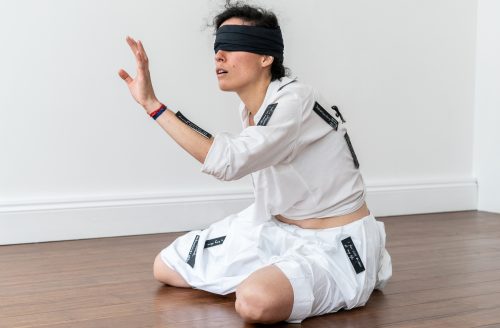 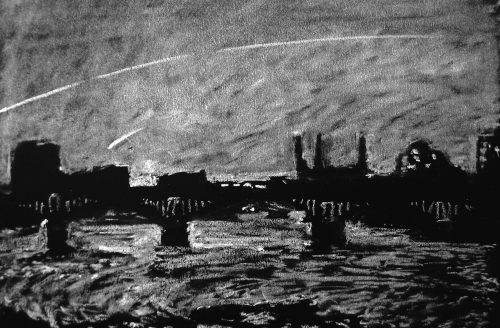 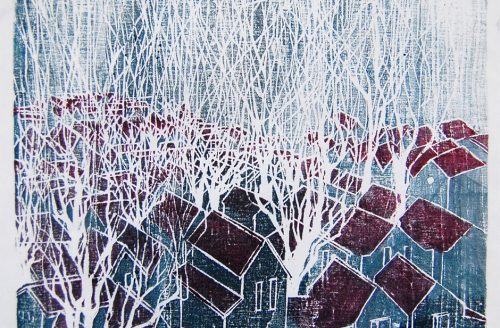 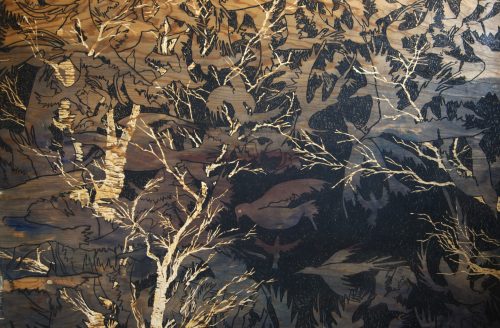 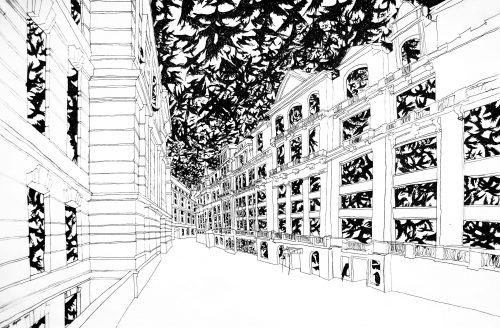 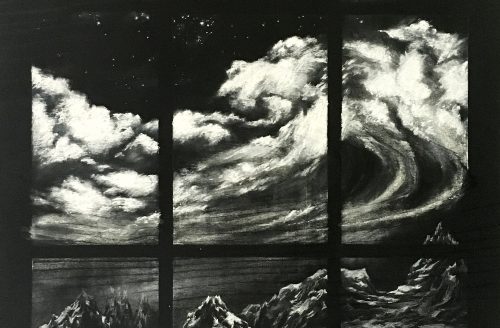 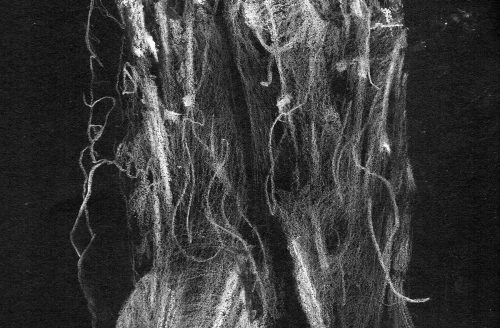 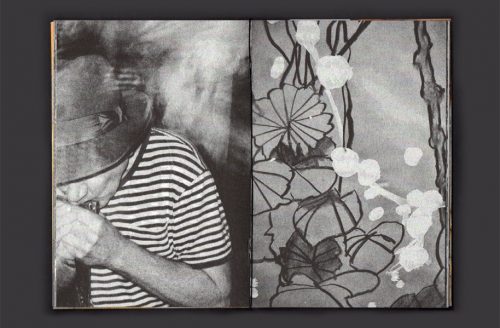