Jason Line studied at Camberwell School of Art and Gloucestershire College of Art. He has exhibited over the years in a number of commercial galleries including John Martin Gallery and the Medici Gallery and regularly in the The BP Portrait Award, National Portrait Gallery, The Royal Society of Portrait Painters,The Lynn Painter-Stainers Prize, The New English Art Club and The Discerning Eye at the Mall Galleries, London.
In addition to his own work, Jason has worked in film and television providing portraits, paintings and scenic backdrops. Recent feature films include: ‘The Death of Stalin’,’Florence Foster Jenkins’, ‘The Danish Girl’ and for television: ’The Crown’, ‘Poldark’ and the recent Agatha Christie drama, ‘Ordeal By Innocence’. Earlier this year he completed a number of murals for the new ‘Being Brunel’ Museum in Bristol. 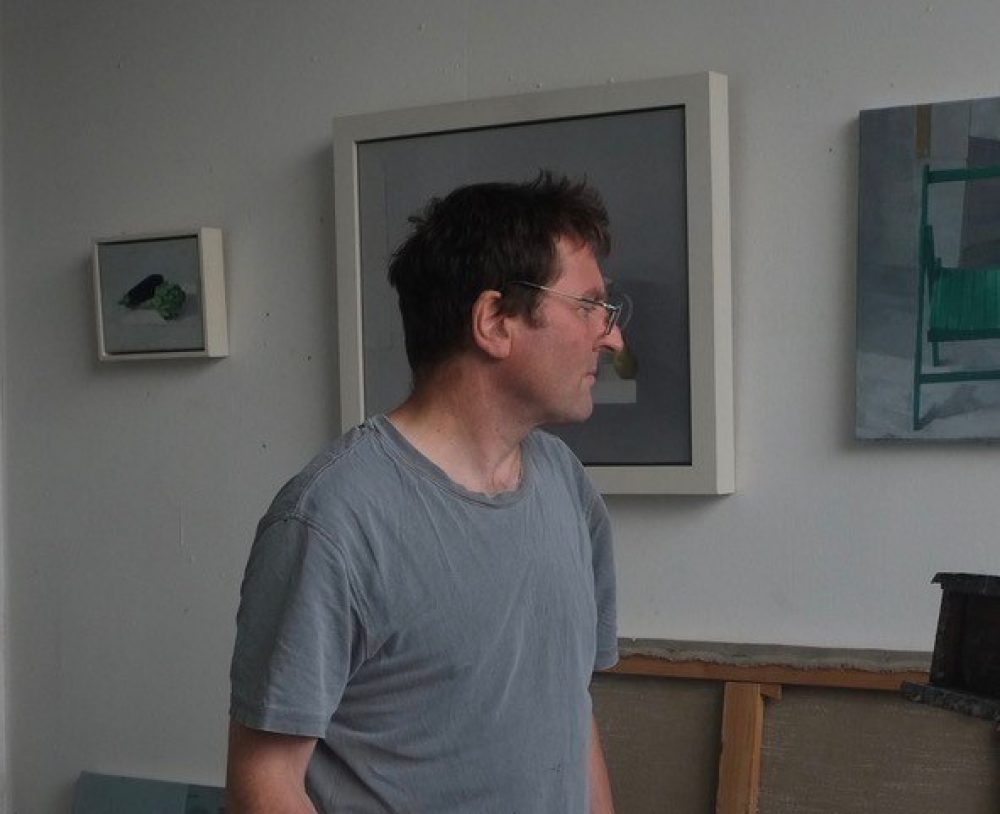 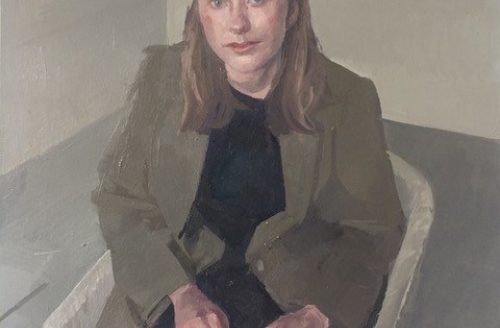 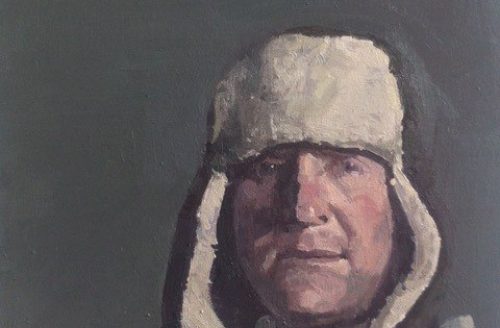 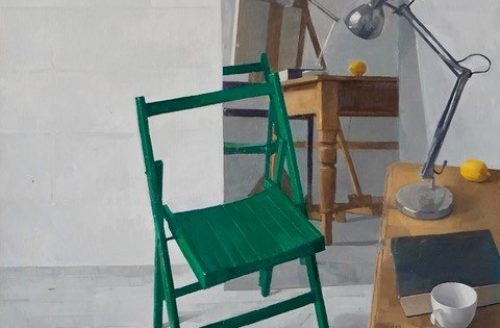 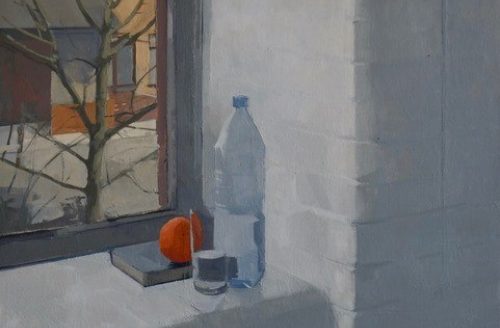 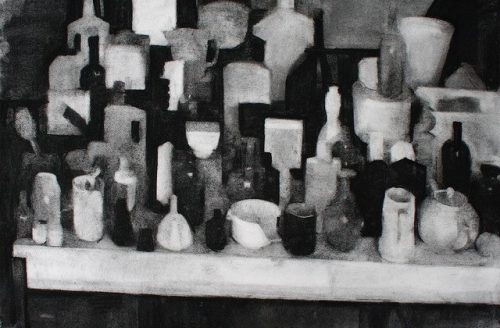 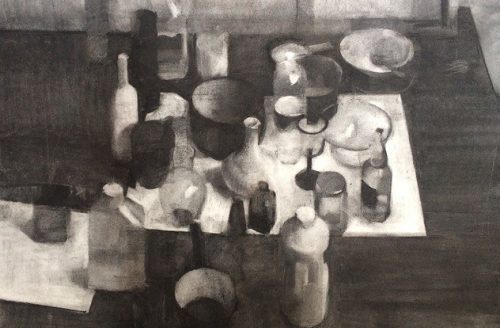