Ronaldo creates functional and decorative ceramic art; his pieces are often glazed in his own recipes which are earthenware and inspired by colours from the Caribbean island Barbados where he was born.

As a boy, he had a great passion for art. Being the son of two potters he spent most of his time in their workshops. By his early teens he had learnt various hand-building techniques, slip casting, glaze preparation as well as throwing on the potter’s wheel and became very involved in production at his father's workshop.

Ronaldo completed an Art & Design Foundation Diploma at Croydon College, before his BA Hons Degree in Product Design at Ravensbourne Design College. Ronaldo is currently working on a series of pieces which will portray personal experiences from his childhood to present day. He intends to showcase this series Autumn 2018. 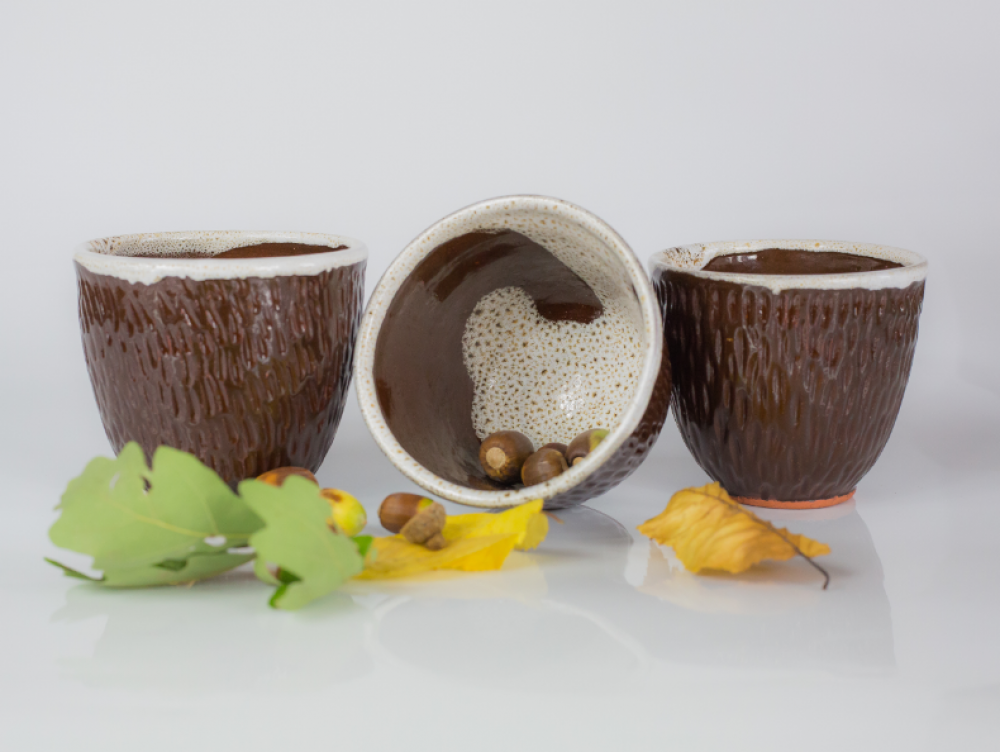 View our events calendar for a month-by-month guide to events throughout the year.

Set to become a major destination for art buyers, our online gallery will offer a unique collection of work to browse and buy. More details to follow.