William Foyle is a painter and printmaker, born in Scotland.

As a professional painter he has travelled extensively throughout the British Isles and Europe as a resource for his work. Poetry, Film, cinematography and photography are also all sources of inspiration for the artist.

At Foyle’s first solo exhibition in London in 2012, Sir Timothy Clifford (1984 -2006, Director, National Galleries of Scotland) described Foyle as ‘fascinating, with a future worth watching’, and his second solo show at the RCA in 2015, London , Foyle was heralded as the ‘Francis Bacon of tomorrow’. One of the greatest endorsements of his work is an early self-portrait which was purchased in 2016 by the Ruth Borchard Self Portrait Collection, and more recently a painting from Foyle’s ‘Holocaust series’ was on loan to the Russian Holocaust Museum and Tolerance Centre, Moscow in 2020 as part of an exhibition to mark the 75th Anniversary of the liberation of concentrations camps in Eastern Europe.

His recent work has often been described as ‘dreamscapes’ rather than landscapes; enigmatic, verging on the abstract, they are paintings that capture the essence of a place, its atmosphere and emotion; romantic images that are hypnotic. They leave in their wake an emotional and academic impact. Themes of history, identity, memory and most importantly humanity all remain at the core of the artist’s work. 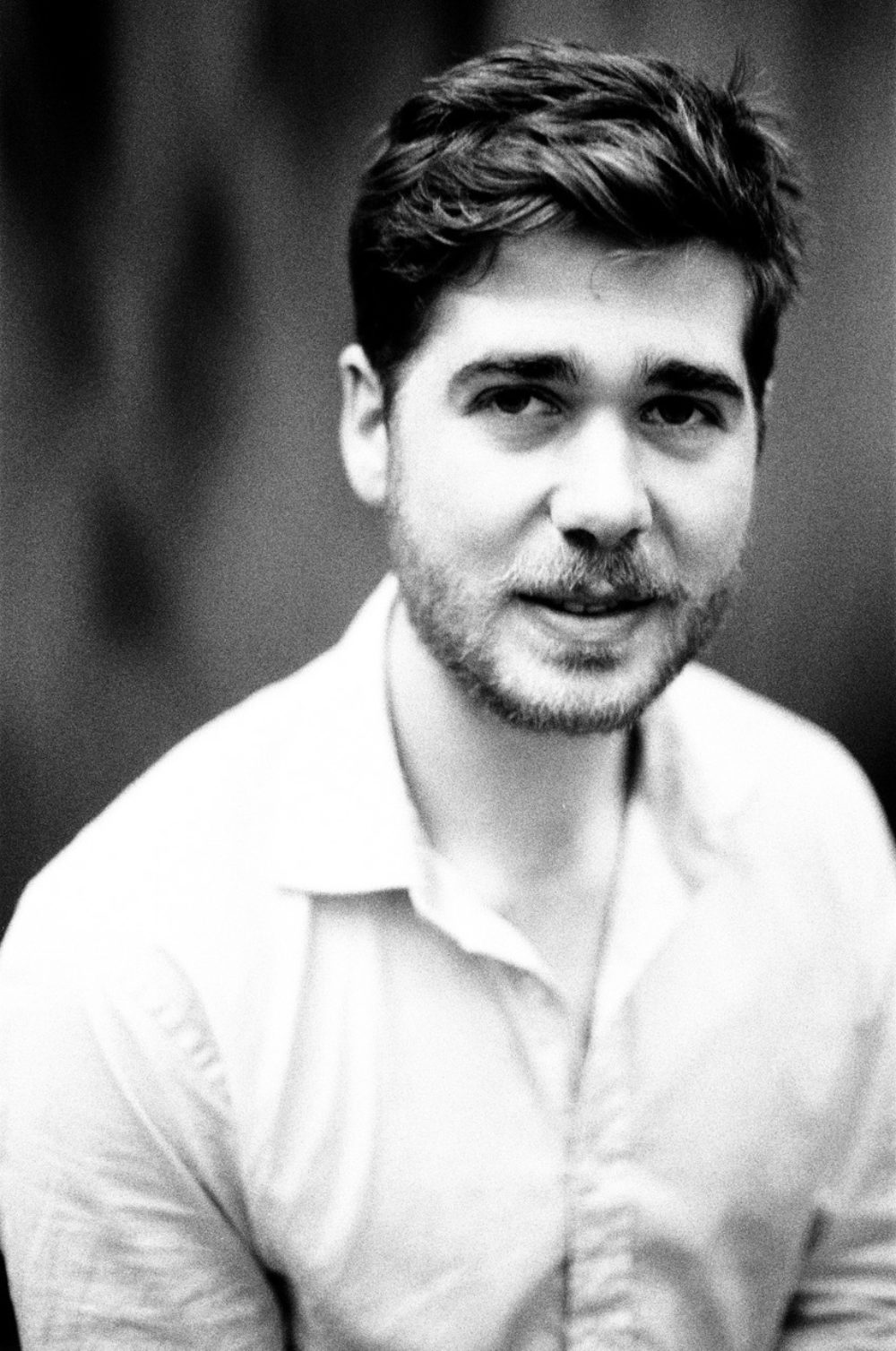