Caroline graduated from, among other establishments, The British School in Rome, Beijing’s Central Academy of Art and London’s Byam Shaw School of Art. She exhibits regularly with a number of central London art galleries as well as recently being featured in six national and international art fairs both inside and outside London.

As an artist, she describes herself as a classically influenced contemporary artist. She also draws much inspiration from ancient Chinese philosophy – more the ideas behind traditional oriental painting than the actual paintings themselves.

In recent years, Caroline has increasingly become focused on an exploration of the human figure, balancing the muted subtle tones of the human flesh with at times strikingly colourful drawing surfaces. Her approach in all her work is to first explore “what it feels like” then “what it looks like”. In the first stage her drawings are completely abstract. In the latter stage, they become more structured, representational pieces. 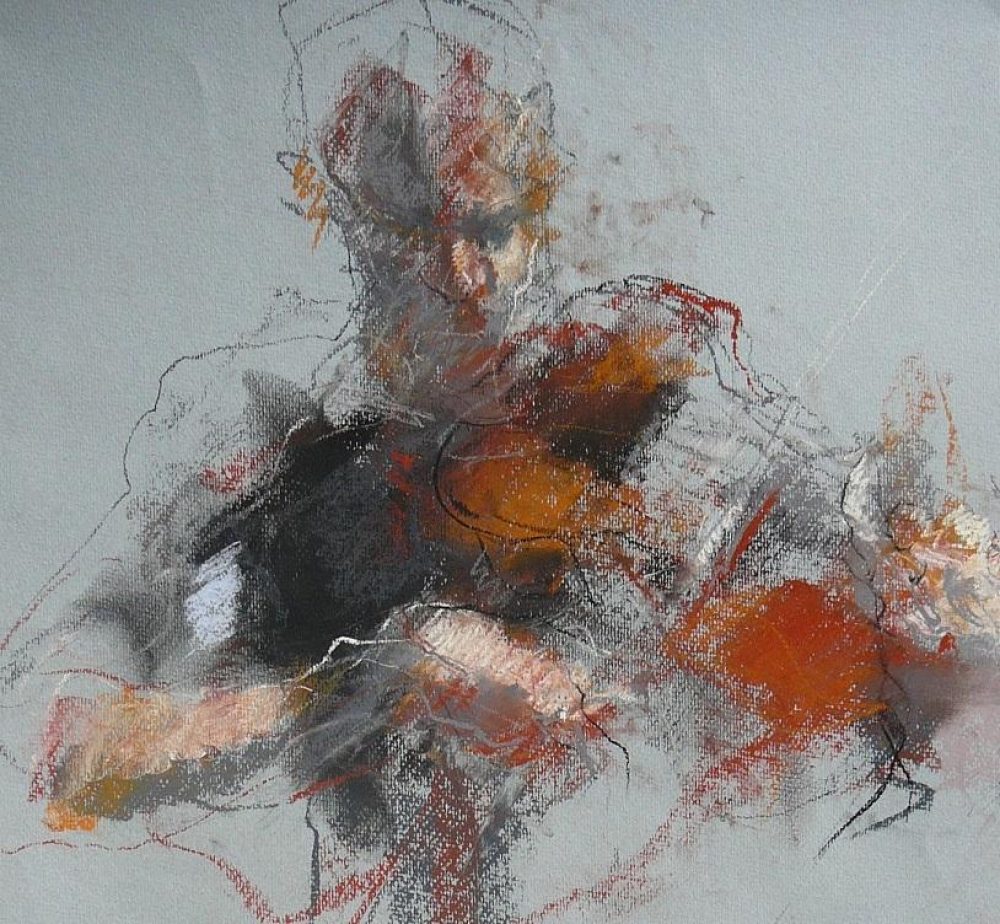 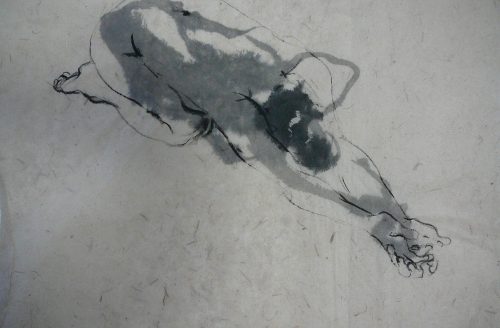 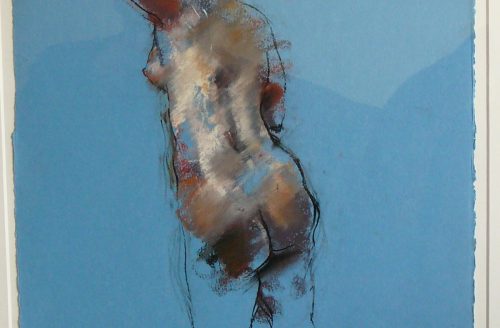 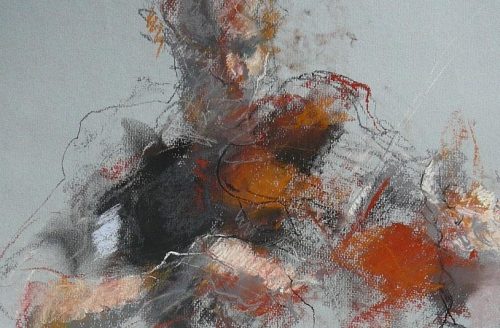