Painter and teacher Mick Kirkbride is a graduate of the Royal Academy Schools (1992-1995).

He was Senior Lecturer in Visual Studies at the London College of Fashion, University of the Arts from 1996 to 2011. In 2004 he was elected a member of The New English Art Club, becoming the Curator of its education programme in 2014 teaching a range of drawing classes at both The Mall Galleries Learning Centre and Heatherley’s School of Art. Mick has taught drawing and painting at all levels including postgraduate. For the past four years he has led a series of life-drawing classes and specialist workshops for the Royal Academy of Arts’ Academic Programme and its “Friends”. He has taught on a range of post-graduate specialisms at RADA - Royal Academy of Dramatic Art and currently teaches Life Drawing to students and staff there. More recently Mick has led workshops at Eton College Drawing Schools for both staff and pupils.

Mick’s paintings are inspired by the styling and gesture of people and the spaces they inhabit. These works hover between observation and imagination, one scenario often hybridised with another. They are essentially suppositions and seek to make visible narratives that exist in the mind’s eye. Drawing is at the centre of his practise, with the human figure as a dominant structural motif.

Mick is a regular exhibitor at the Royal Academy Summer Exhibition and was a finalist in the Lynn Painter Stainers Prize in 2016 and 2017. 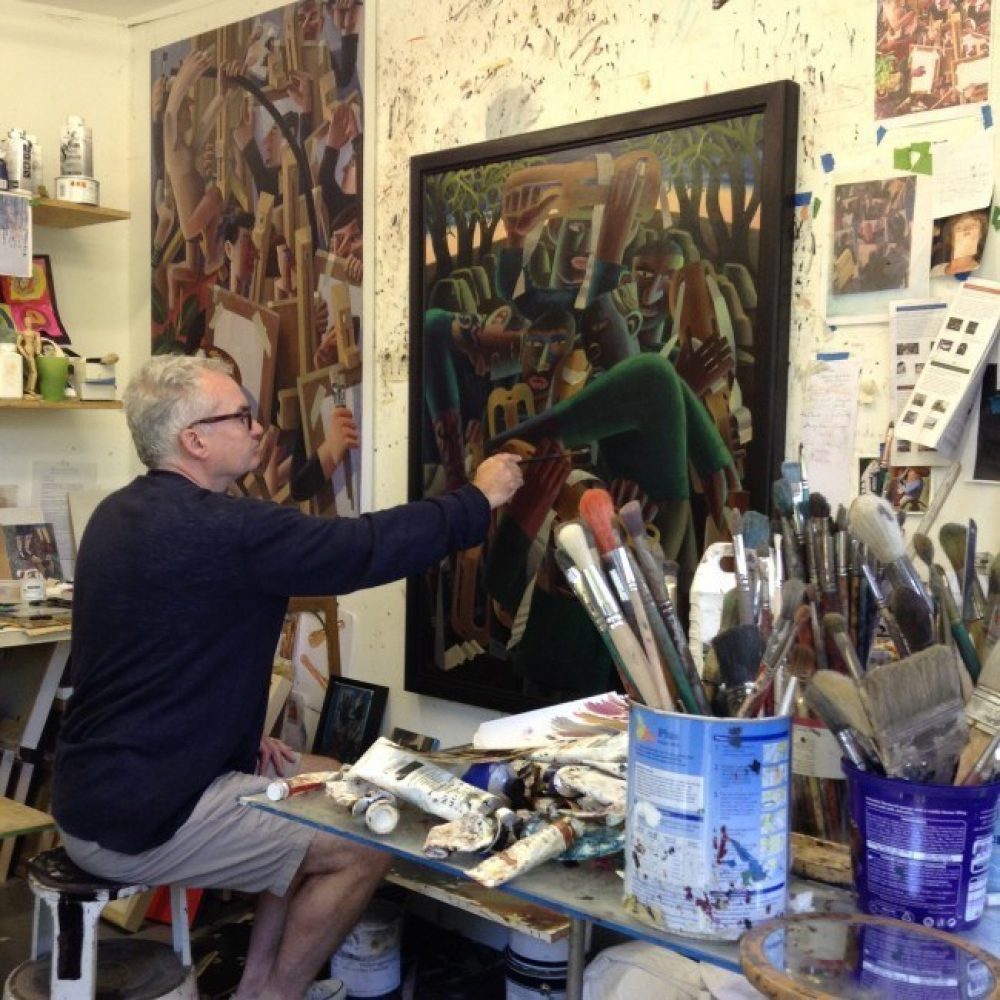 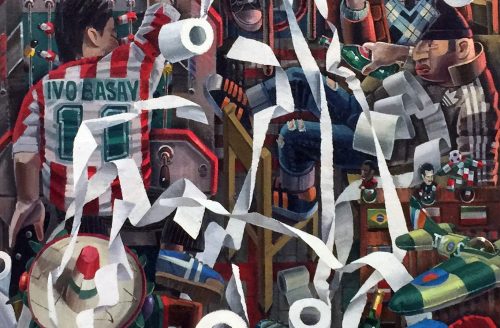 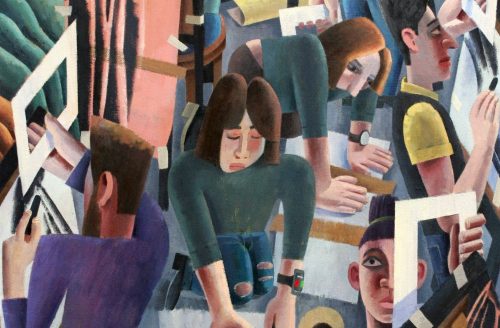 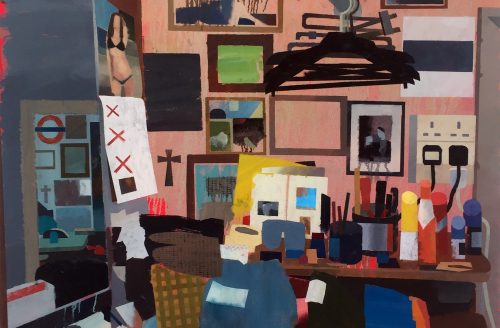