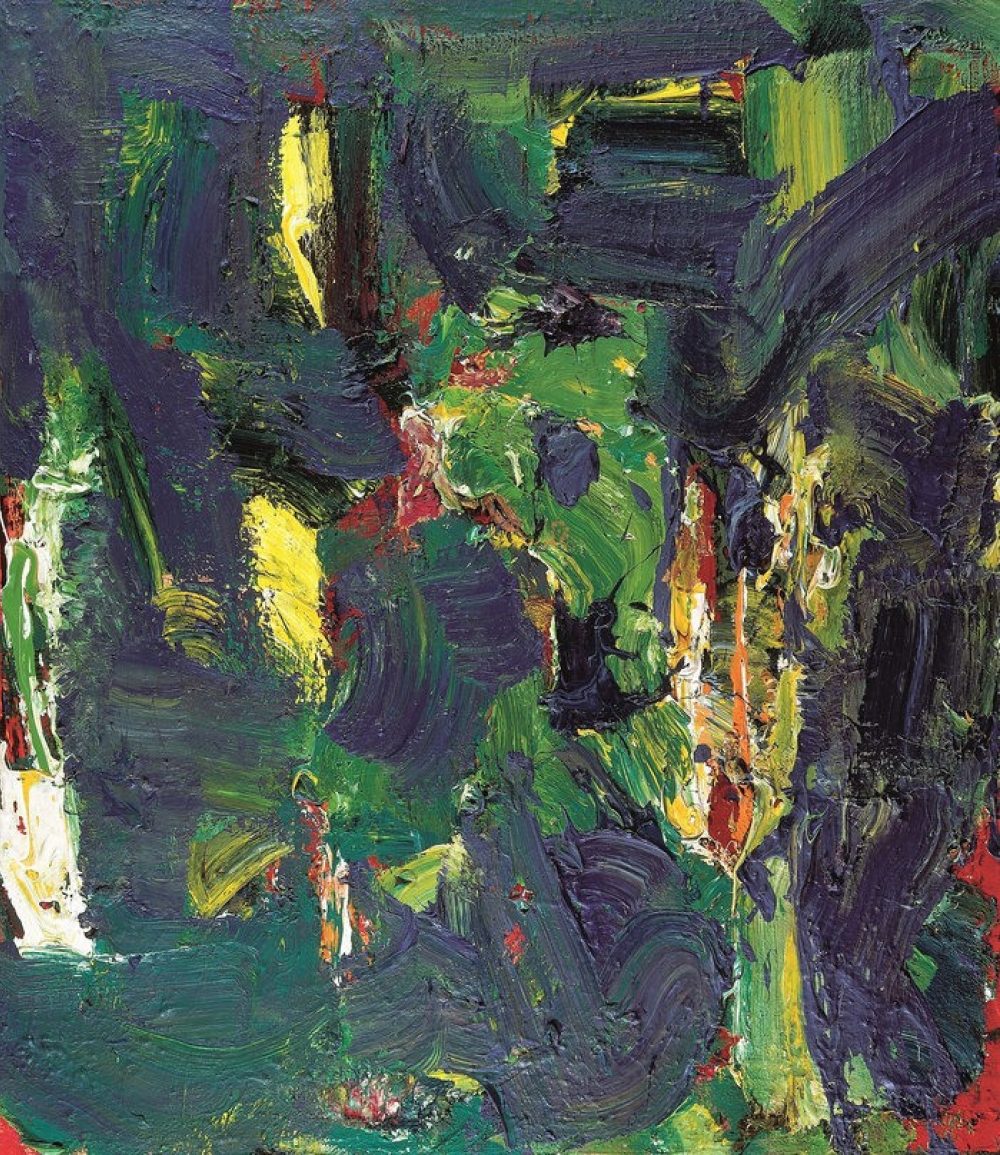 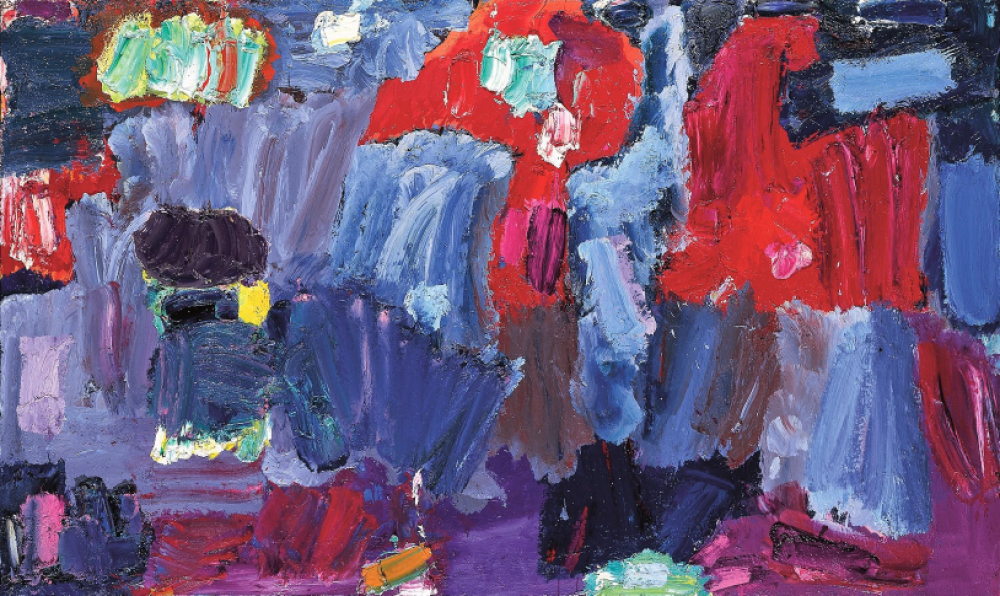 Alan Gouk was born in Belfast in 1939 and studied architecture in Glasgow and London and then psychology and philosophy at Edinburgh University. From 1964 to 1967 he worked as an exhibitions officer at the British Council, helping to organise the British exhibition at the 1966 Venice Biennale, and making contact with many prominent artists of the time, notably Anthony Caro. In 1967 Gouk was a prizewinner at the John Moores Liverpool exhibition, and he also began at this time a long and inspirational teaching in the Sculpture Department of St. Martin's School of Art.

In the early Seventies, Gouk's work was included in shows at the Hayward Gallery, London, and the Museum of Modern Art, Oxford, before being instrumental in establishing the painting and sculpture annual exhibitions at Stockwell Depot. He participated in "Four Abstract Painters" at the Fruitmarket Gallery, Edinburgh in 1977, and had an important show at the Woodlands Gallery, Greenwich (with Geoff Ridgen) in 1982, but had to wait until 1987 for his first solo show in London, at Smith's Gallery. Also in 1987, Patrick Heron chose Gouk for "Artist for the Day" at Angela Flowers Gallery, and Gouk subsequently had solo shows at Flowers East in 1995, 1997, and 2001. He also had solo London shows at Sandra Higgins Fine Art in 1990, and at East/West Gallery in 1994 and 2002. In 2002 Gouk was again a prizewinner at the John Moores Liverpool exhibition.

Throughout his career Gouk has written extensively about art and has been published widely. His painting is in numerous collections including the Tate Gallery, London; the Arts Council; the Scottish Arts Council; and the Calouste Gulbenkian Foundation.