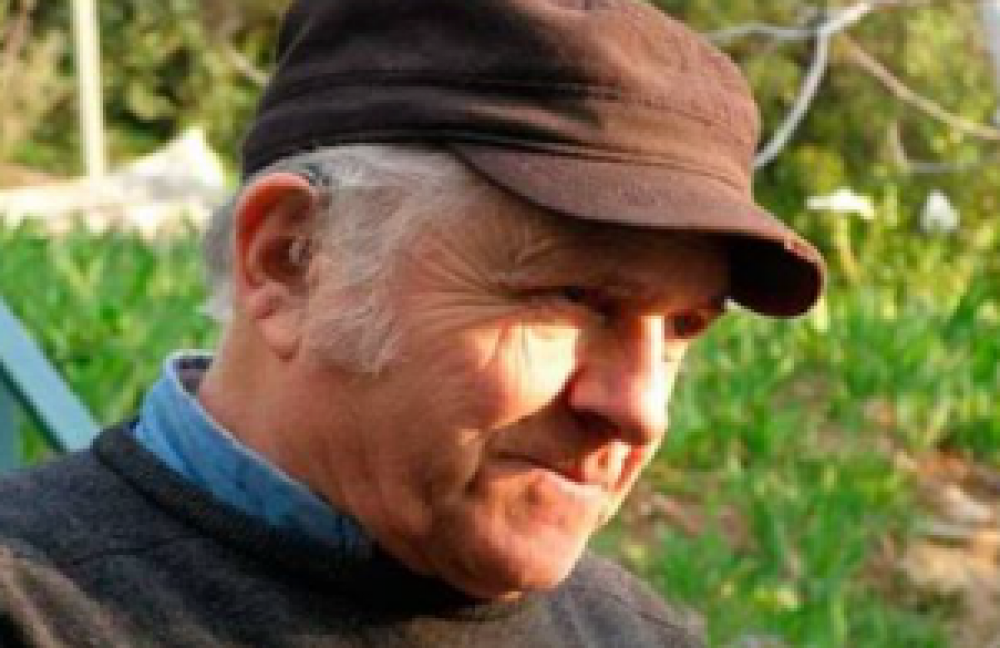 HSoA Artist-Patron and world-famous sculptor, Francisco Gazitua, was recently been given the great honour of a commission for the Chilean Government to make a 20-metre public sculpture to commemorate the 500th Anniversary of the Straits of Magellan. 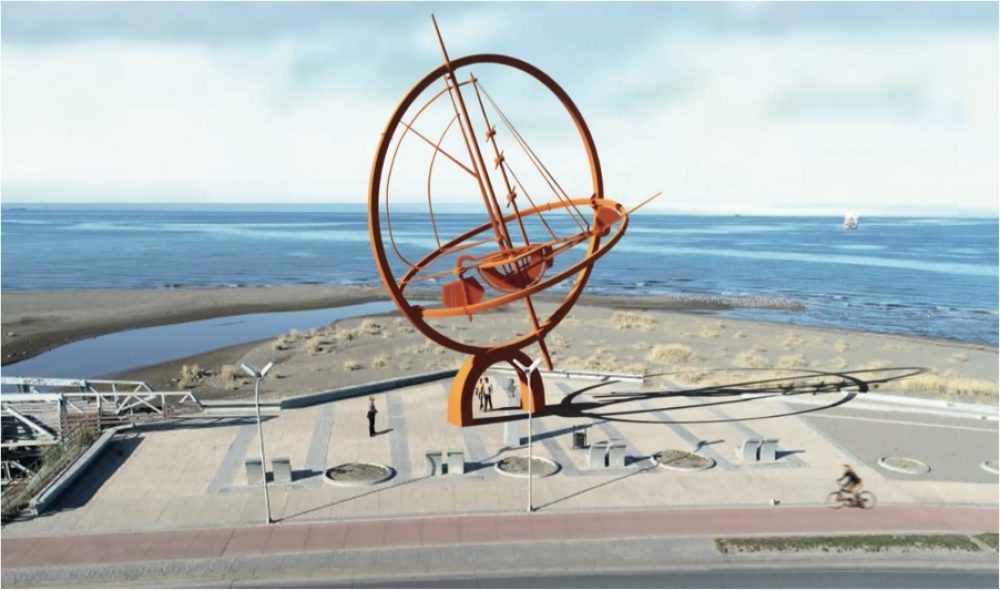 Francisco’s sculpture will be situated in Punta Arenas and an inauguration ceremony will be held in Chile in October 2020. The Straits of Magellan are named after Ferdinand Magellan, the Portuguese explorer. While circumnavigating the earth, in 1520, he searched for a navigable sea route in southern Chile between South America to the north and Tierra del Fuego to the south. Magellan’s discovery of the strait is celebrated because it became the most important natural passage between the Atlantic and Pacific oceans and has been traversed by explorers and others throughout modern history. The Punta Arenas harbour was considered one of the most important in Chile before the construction of the Panama Canal and the sculpture will commemorate this important achievement 500 years ago!

Many congratulations to Francisco!

One of Francisco’s sculptures will soon be on its way to London to be part of a new sculpture garden at Hampstead Manor. We hope to install it in April 2021, hold an opening ceremony, and plan some talks and events at the school during his visit. 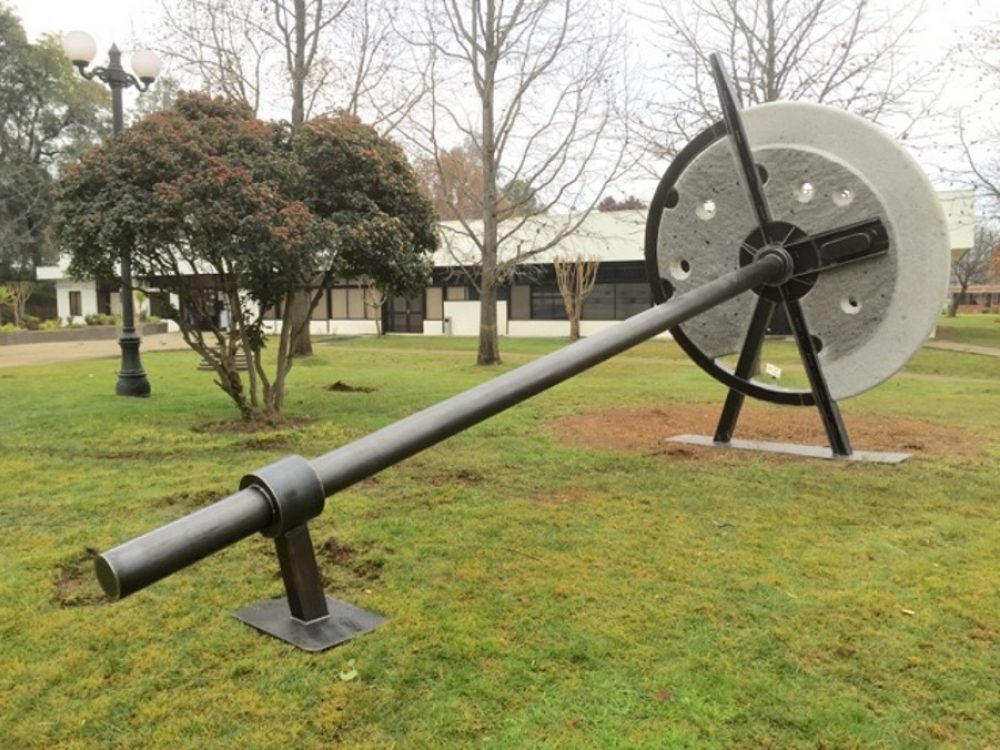 For more information about Francisco and to hear him talking about his work, please see his profile.