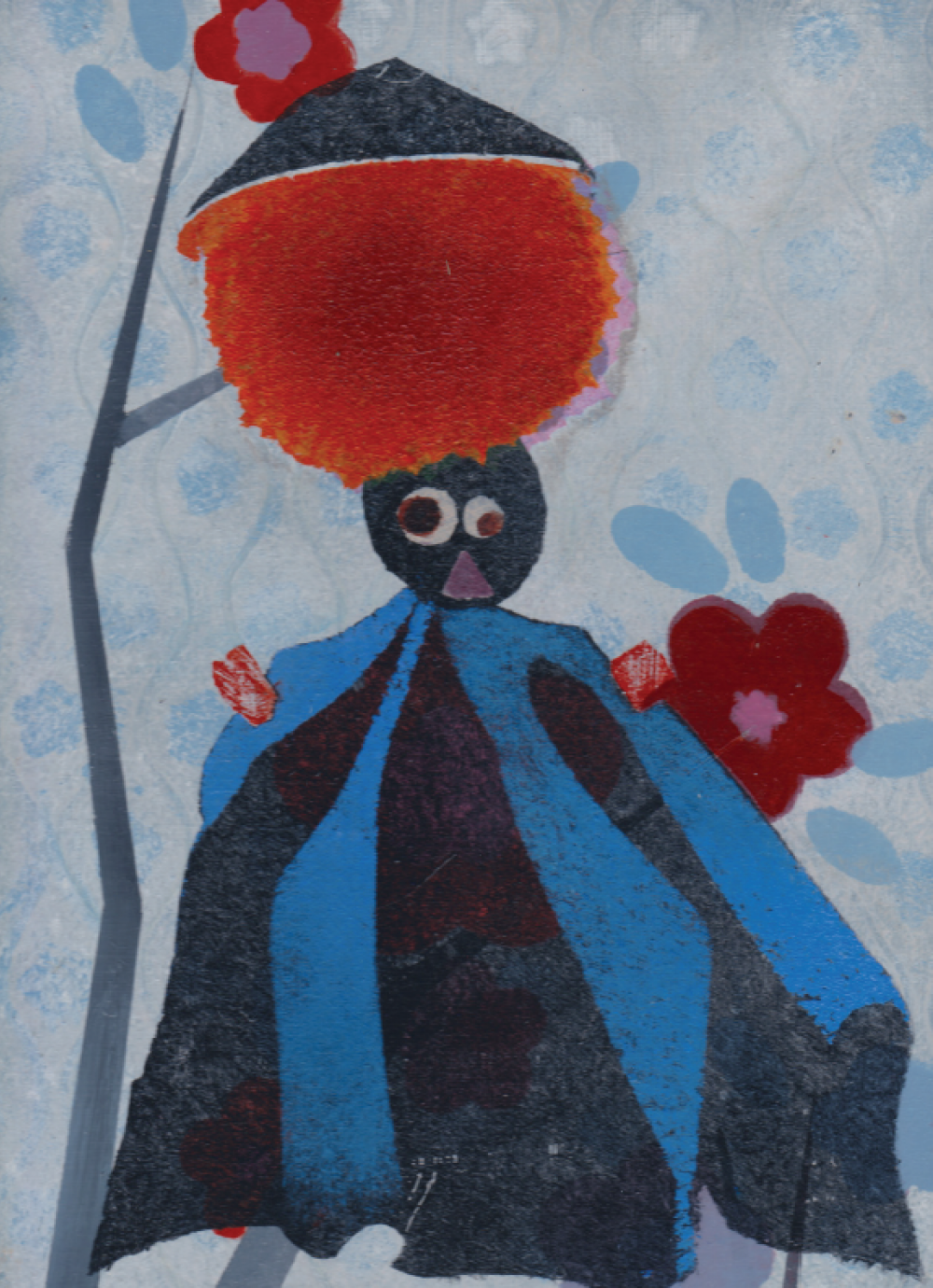 On Tuesday, April 2 at 19.30 PERITECHNON Karteris art gallery inaugurates the solo exhibition of Felicitas Aga.
Felicitas exhibits small and medium art works made with oils, acrylics on canvas and wood.
Curator and catalogue editor of the exhibition is the Norwegian creative curator Kjell-Erik Ruud.

Excerpt from the catalogue:
...And sometimes the title is on our team. Kobaloi* - a troubling word, at least for those who have read up on their Greek mythology.
So now I’m excited about meeting the paintings. Will they slip into place where I want them? Secretly I expect some of the “Kobaloi” to not play along (I think of the eyes that scan the room, the tension between the images. Should be guided, mustn’t be accidental).
Felicitas Aga created these pictures, and she has certainly also envisioned how the show will look. So if I come up with an idea, I have to argue, cajole, and at times I have to persuade. This is about letting the work go, and enduring seeing the paintings in another context. The artist does not lose ownership, but allows the work to grow into a new, independent role...

* Kobaloi were demons of Dionysus' lineage, always walking with him, who prompted people to lie and deceive. They were also enthusiasts of puzzles and riddles and aimed at "entertainment" between them and the people.

Was born in Sweden in 1968 and grew up in Norway, the USA and Germany. She studied art at the Städelschule in Frankfurt under the great Danish painter Per Kirkeby. She spent a year at the Slade in London, where her tutor was Bruce McLean.
After further studies at Vestlandets Kunstakademi in Bergen, Norway, Aga received a DAAD scholarship in 1995, which took her back to London. She completed her education at Chelsea School of Art, London, with a Master of Arts degree in 1996. Felicitas Aga was awarded the Otmar-Alt scholarship in 1999 and the Volker-Hinniger-Preis in 2000.
She has had residencies in Italy and Florida and in 2012 she received the Atelierförderpreis des Bayrischen Staates.
She lives in Germany and England and exhibits internationally. 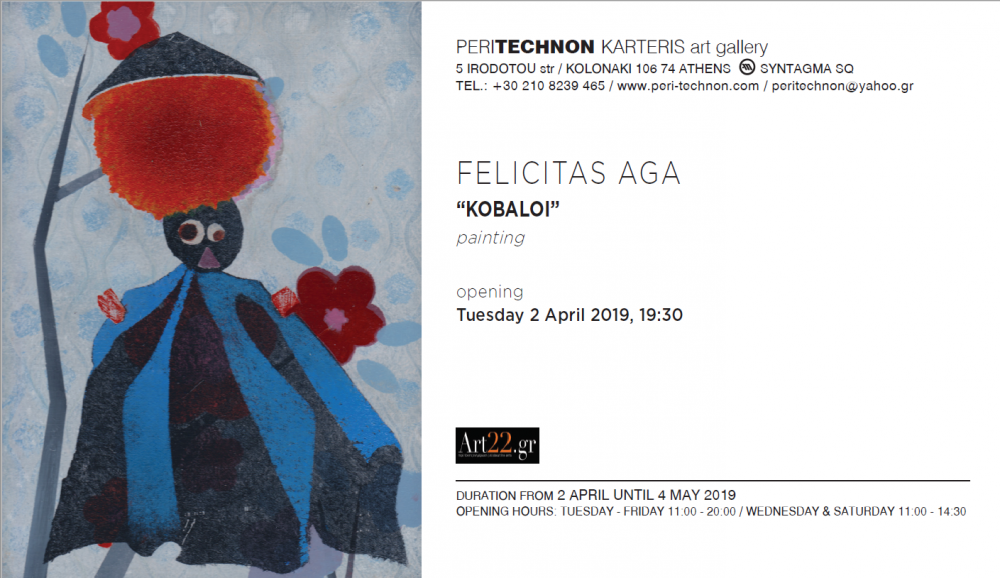 Felicitas Aga was born in Sweden and grew up in the US and Germany. She studied painting at Vestlandets Kunstakademi, Bergen, Norway and Staedelschule, Frankfurt under Professor Per Kirkeby. 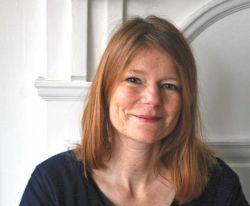