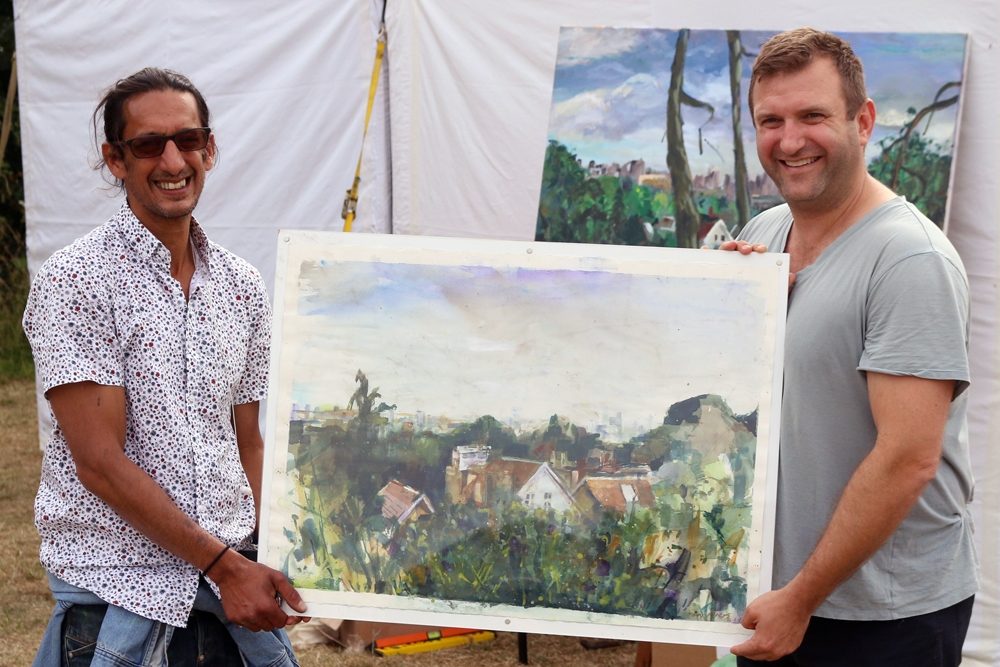 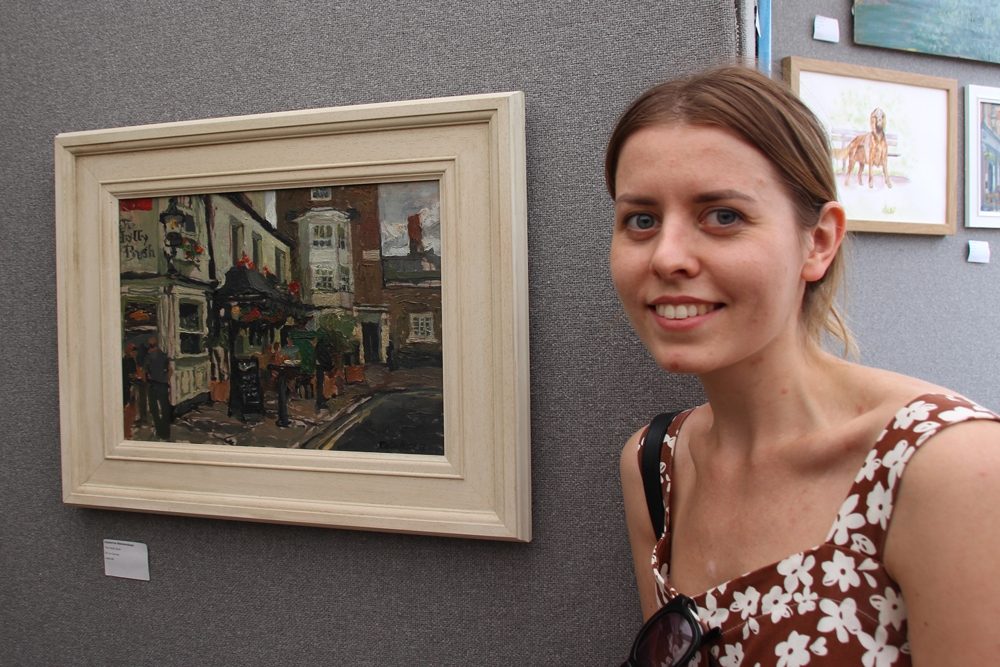 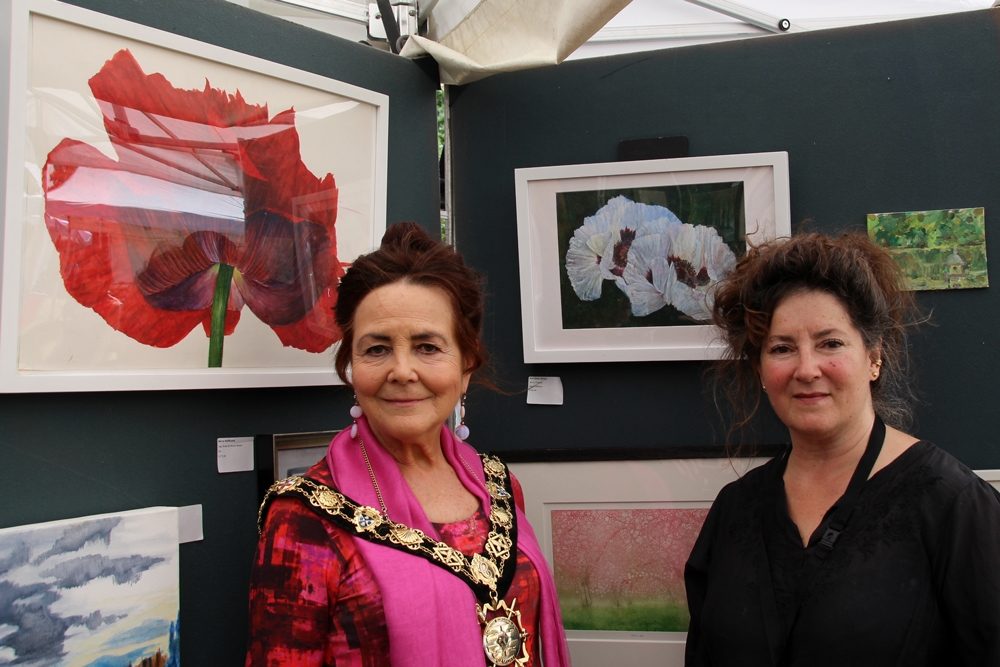 2018's Open Exhibition was very well received, with more entries than ever before. The winners were:

Congratulations to all the winners! You should all be immensely proud of your work.